END_OF_DOCUMENT_TOKEN_TO_BE_REPLACED

Volunteer for the PHS Pop Up Garden 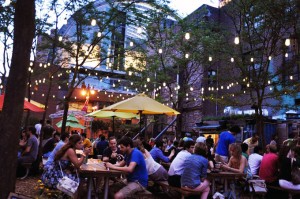 Every year, PHS Pop Up Gardens transform neglected spaces into lush and inviting places for all to enjoy. Combining cutting-edge design, outdoor art, and landscape innovation, the gardens showcase the work that PHS performs in communities all year long.  PHS Pop Up Gardens leave a lasting impact by shining a light on vacant spaces with potential for redevelopment, as well as promoting the power of greening to transform cities.

From June through mid-October, we will be transforming an empty lot in Center City into a beautiful garden with daily food offerings, a nighttime beer garden, and ongoing entertainment!For the past three years, volunteers have been key to making garden visits a friendly, enjoyable and educational experience.  We hope you will join us this year in welcoming our guests, helping to maintain the beautiful garden, and sharing the mission of PHS to create a sense of community through horticulture.

END_OF_DOCUMENT_TOKEN_TO_BE_REPLACED 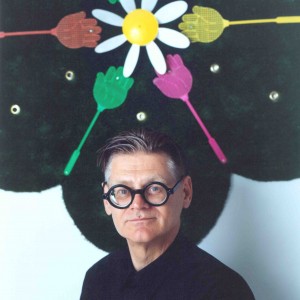 THE EUGENE AND MARIE-LOUISE JACKSON LECTURE SERIES
Lecturer Ken Smith is an internationally recognized, award-winning landscape architect, engaged in developing designs for large-scale projects. Recent projects include such innovative designs as the two-mile East River Waterfront Esplanade in New York City, the Croton Reservoir Water Treatment Plant in the Bronx, the 1,360-acre Orange County Great Park in Southern California, and the Museum of Modern Art Roof Garden in NYC. His lecture will focus on issues of concept and craft in the creation of public landscapes.

A land bank is a public authority created to efficiently handle acquisition, maintenance, and sale of vacant properties. Land banks are a best practice that more than 75 governments have adopted, including Cleveland, Louisville, and Atlanta. The creation of a land bank authority is currently being discussed in Philadelphia; on October 28, the Public Property and Public Works Committee of Philadelphia City Council held a hearing on the Philadelphia Land Bank legislation. The Committee voted to give the bill a favorable recommendation meaning that it can now move to the full Council. Ms. Feldstein, one of the authors of the Philadelphia land bank legislation, will discuss issues surrounding land banks and next steps for Philadelphia.

The Urban Garden Initiative transformed a vacant lot with rampant dumping, prostitution, and drug dealing to a meeting space for Philadelphia’s Broad Street community. Ms. Richardson will present the history, challenges, and issues surrounding the revitalization of this formerly vacant lot on North Broad Street.

END_OF_DOCUMENT_TOKEN_TO_BE_REPLACED

Save the Date: PECO Green Roof Tour on June 27 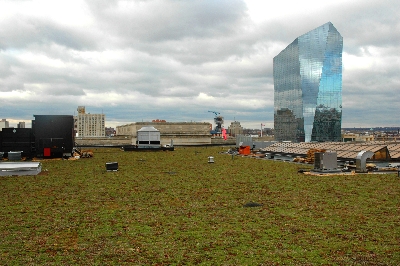 As part of APAPASE’s participation in the Greenbuild 2013 Challenge pledge, APAPASE will be partnering with the Pennsylvania Horticultural Society (PHS) Young Friends group for a tour of the PECO headquarters Green Roof on Thursday, June 27, 2013 at 5:30pm. More details will be coming soon, but mark your calendar!

More details about the Greenbuild 2013 Challenge are available here. 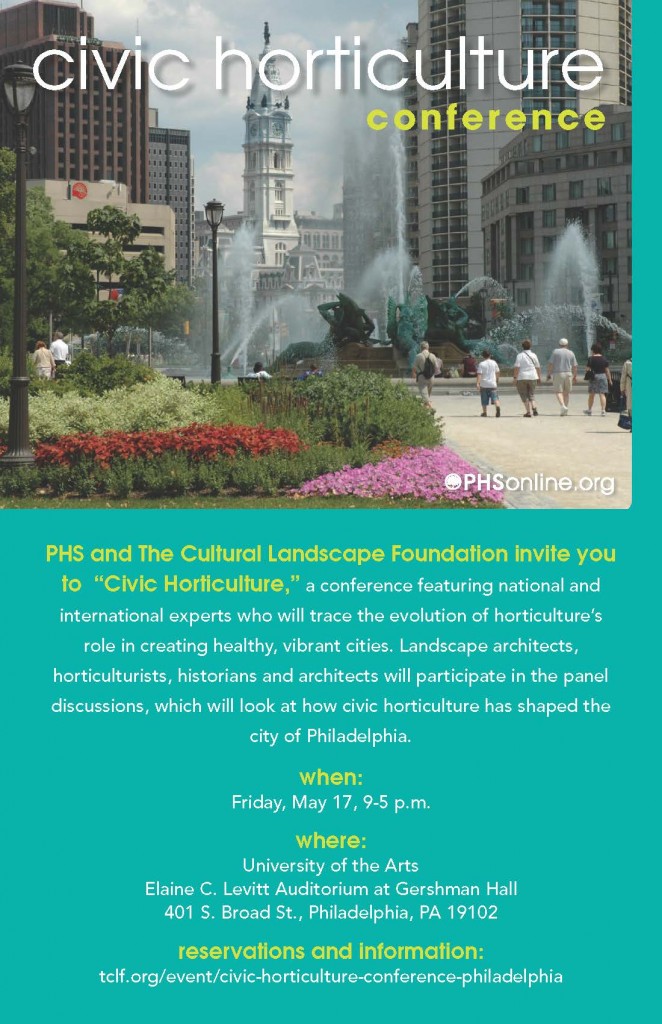