May 13: Philadelphia Then and Now: Are Times Really A-Changin’?

Philadelphia Then and Now: Are Times Really A-Changin’?
An Interview with Harris Steinberg

The DVSGA invites you to a conversation with Harris Steinberg, Executive Director of the Lindy Institute for Urban Innovation at Drexel University.

Harris will speak on “Philadelphia Then and Now:  Are the Times Really A-Changin?” and then participate in a Q&A led by Inga Saffron of the Philadelphia Inquirer. 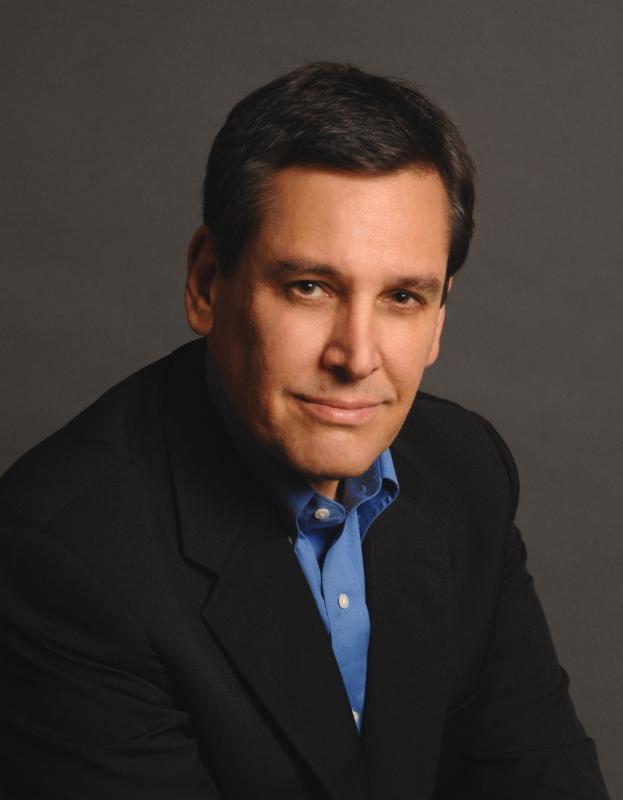 Have we turned the corner?  Has Philadelphia finally come around to embracing the role of planning and design in city life and economic development?  Big projects such as the new Comcast Innovation Center to Drexel’s ambitious plans for University City are reshaping the skyline while smaller interventions such as Sister Cities Park and Schuylkill Banks are making the city livable.

Mr. Steinberg is an internationally recognized leader in city planning. He was previously the founding executive director of PennPraxis and and has led numerous public planning processes including a Vision for the Central Delaware, which has changed our city’s vision for its eastern waterfront.   Today, Mr. Steinberg is involved the redevelopment of the former University City High School site and the creation of a new 10-acre innovation neighborhood adjacent to Philadelphia’s 30th Street Station.

Our venue, Brigantessa, is a hot new southern Italian addition to the restaurant scene of East Passyunk in South Philly.  Our reception will include a selection of wine and beer and antipasti, pizza and other delights from Chef Joe Cicala.

Registration closes Monday, May 11. There will be a $15 surcharge for walk-in registrations.