December 8, 2017 / Justin Dula / Comments Off on 2018 Farm Bill: What Does It Mean for Planners and Public Health Professionals?

END_OF_DOCUMENT_TOKEN_TO_BE_REPLACED 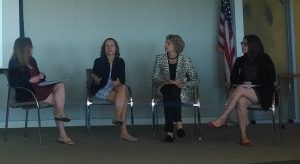