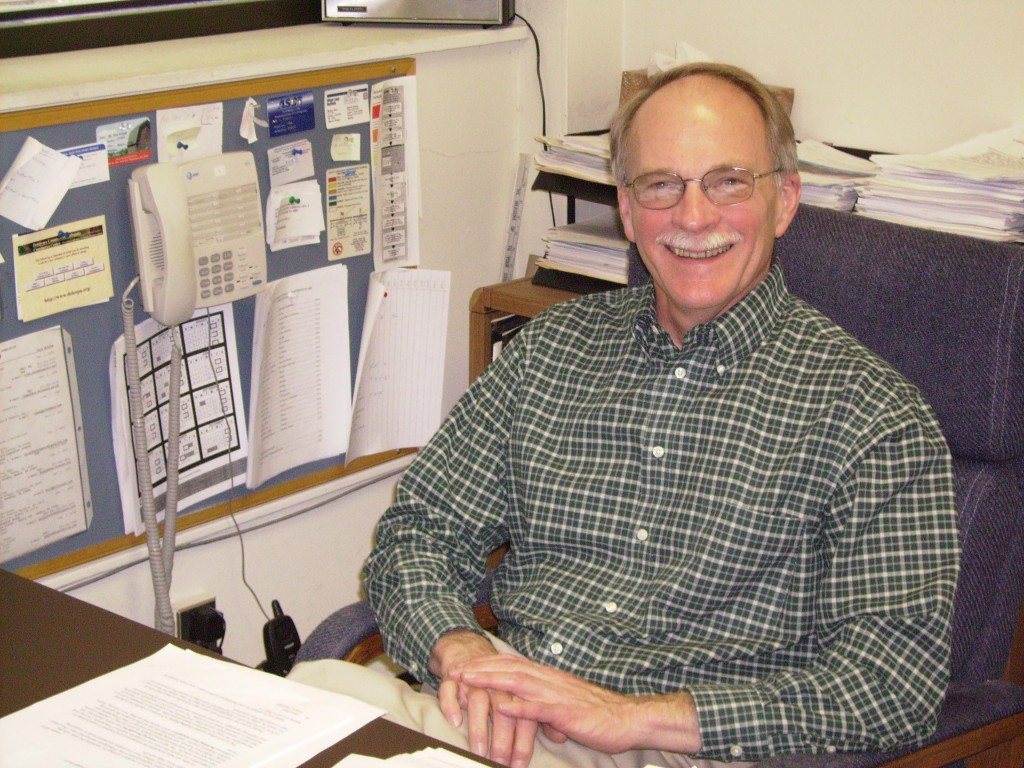 “As a society, we need to learn to grow, develop and live in a sustainable manner, so that future generations have the resources they need to continue to prosper.” – John Pickett

John E. Pickett passed away on Friday, May 10, 2013 at the age of 68 after a battle with lung cancer. John had previously survived a battle with prostate cancer. He leaves behind three children – Amy, Evan and Doug.

John was a civil engineer and urban planner with over 40 years of experience. As Director of Planning and Community Development at Delaware County, he managed both the Planning Department and the Office of Housing and Community Development. John began at the Delaware County Planning Department in 1977 before becoming co-director in 1982 and director in 1985. Prior to his over 30-year tenure with Delaware County, John was a project manager for the Pennsylvania Department of Transportation. John received a Bachelor of Science in Civil Engineering from Swarthmore College and a Master of City Planning from the University of Pennsylvania.

John Pickett was a Charter Member of the American Planning Association (APA) and its professional institute, the American Institute of Certified Planners (AICP). He joined APA upon its inception in October 1978 and completed the AICP examination in July 1979. He was the President of the County Planning Directors Association of Pennsylvania. He was an active member of the APA and Pennsylvania Planning Association which later became known as the Pennsylvania Chapter of APA (APA-PA). He served many roles including on the 2007 APA National Conference Local Program Committee, as the Southeast Section Chair, and on the APA-PA board as Vice President. He represented Delaware County on the board of the Delaware Valley Regional Planning Commission, was on the board of directors of the Delaware County Transportation Management Association, and chaired the Darby Borough Community Development Corporation.

A memorial service will be held on Monday, May 13, 2013 at Rigby Hagan Funeral Home on 15 E. 4th Street, Media, Pennsylvania. There will be calling hours from 6 to 8 in the evening, with a service to follow starting at 8 p.m.